High-tech manufacturer fuels its operations with agility, innovation, and efficiency. “Sage X3 provides the flexibility, functionality, and controls we rely on to keep this business successful and thriving” 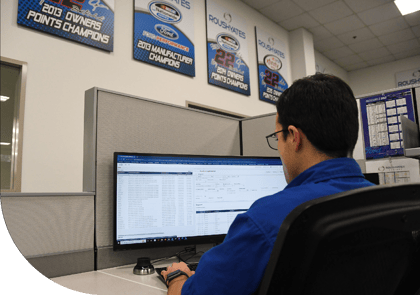 The Need for Speed

When Roush Yates Engines says business is brisk, they mean it. This innovative manufacturer designs, builds, and engineers high-performance racing engines used by teams competing in the NASCAR and IMSA race series. The company is the exclusive engine builder for Ford Performance – the high-performance division of Ford Motor Company – and has powered race teams to wins at crown jewel events like the Daytona 500 and Le Mans. It seems nothing can slow Roush Yates down. When the coronavirus pandemic put the brakes on racing, the management team at Roush Yates pivoted and began using its manufacturing facilities to fabricate critical components for ventilators and parts for the defense industry. But it takes more than horsepower to power this operation. It also takes modern, powerful, agile technology tools like Sage X3.

“We moved to Sage X3 in 2015, and it was one of the best decisions we’ve made,” says Todd English, Vice President of Strategic Partnerships and Marketing at Roush Yates. “Sage X3 provides the flexibility, functionality, and controls we rely on to keep this business successful and thriving.” Roush Yates’ business model is unique. The company doesn’t sell its engines, instead, it leases them to teams for a specific race. Then, after the race is complete, the engine is returned to our engine facility where it is inspected, disassembled, honed, rebuilt, and tested in preparation for the next race. “During the racing season, we are in constant motion,” says Todd. “It’s an enormous manufacturing supply chain challenge, but we stay out in front.”

More than 850 individual components power every Roush Yates engine. Some components are used only once or twice, while others may transition into different engines. Most parts are serialized and tracked throughout their lifecycle. And for this manufacturer, disassembly is as common as assembly. As soon as an engine comes back from the track, teams begin disassembly. There are a lot of moving parts — in fact, during a typical race season Roush Yates will handle more than one million components. “We need visibility, and we get it with Sage X3. We have complete visibility into each component — the cost to make and maintain them and history of where and when they were raced,” explains Todd. “We’re constantly re-engineering our engines and will often update parts throughout the year. We use engineering change orders in the software to track those changes as we monitor and record results.” 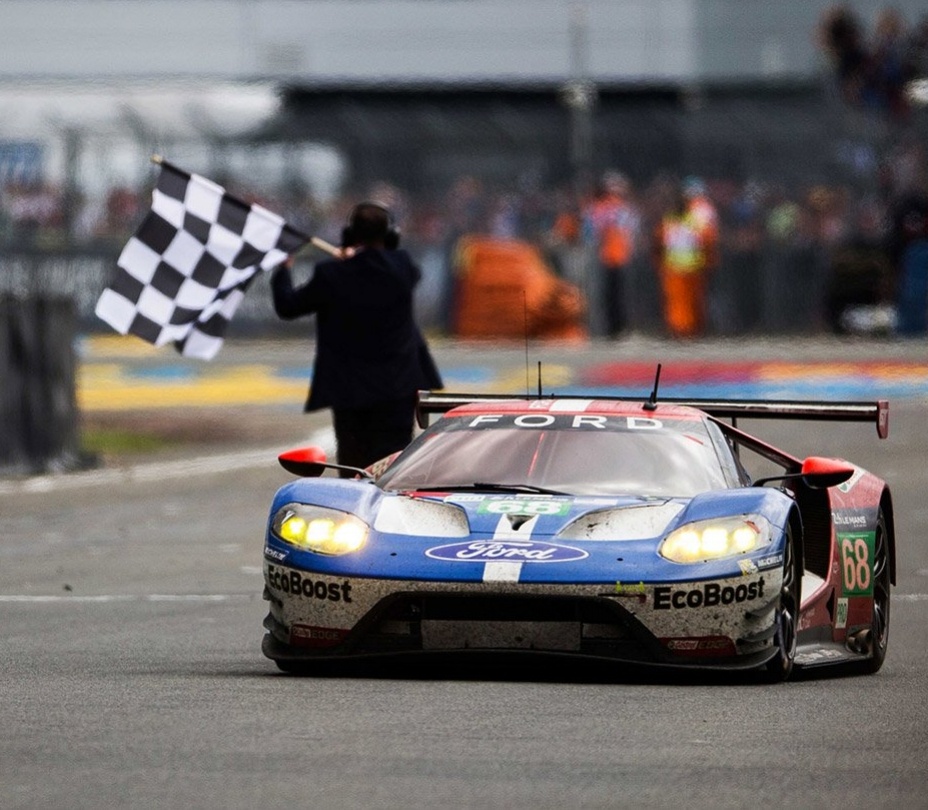 Several years ago, the company began manufacturing components for different industries. “We expanded our manufacturing facility to 88,000 square feet and invested in dozens of computer numerical control, or CNC, machines,” Todd notes. “These machines meet our exacting standards, and because they follow coded programming instructions, they are repeatable, precise, and can be coded for various different parts.” He stresses that while the changes were expensive, the company recognizes that technology investments like this, and like Sage X3, are what allows it to continue to compete at the highest levels of racing and manufacturing. Today, only ten percent of the manufacturing Roush Yates performs is related to engines. “We’ve successfully diversified into motorsports, aerospace, defense, medical, and other industries,” Todd says. “Our technology investments and talented workforce made it possible. Technology enables us to contain costs and allows our employees to be more productive, creative, and efficient.” One area of significant cost savings stems from the company’s ability to stock less inventory. “We’ve reduced our inventory holding costs because we have such accurate data surrounding when and how much to order,” notes Todd. Turnover has accelerated too. “We used to keep our engines on a six-week rotation but have reduced that to four weeks, which reduces the amount of inventory on hand.” 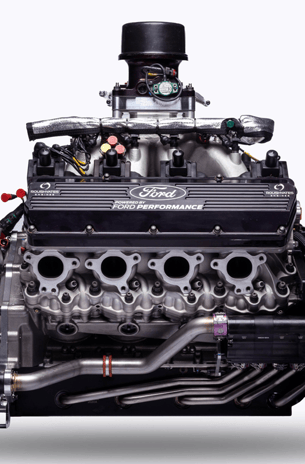 When the pandemic struck, racing shut down for months. “Like businesses everywhere, we were hit hard initially, but we wanted to keep our employees working so we shifted gears, diversifying to other areas of manufacturing,” Todd recalls. “Our equipment is state-of-the-art, and we were able to begin producing face shields, parts for ventilators, and even defense equipment. Our software platform was highly instrumental in facilitating the shift. We have accurate forecasting models and deep supply-chain visibility that gave us the information we needed to proceed.” Roush Yates immediately reached out to its suppliers to identify which ones had concerns or issues relating to supply demand. “We preordered several months’ worth of supplies to ensure we could maintain our commitments,” Todd says. “Using the information from Sage X3, we provided suppliers with accurate forecast demand that helped them stay on track. Overall, I feel our supply chain management has been a huge success.” Thanks to its diversification successes, Roush Yates grew revenues during the pandemic. “We were very fortunate that we were able to continue manufacturing components for our first responders and healthcare professionals, which allowed us to keep our employees on the payroll and continue moving forward during the coronavirus crisis,” Todd adds.

See Around the Bend

Todd cites increased visibility as one of the significant benefits Roush Yates draws from Sage X3. It proves particularly valuable during the design and development phases of manufacturing. “We can identify where the parts are — if we have them in another engine or need to order them, for example,” Todd explains. “And recently, we had a situation where we received incorrect materials. Once we discovered the error, we could trace everywhere that material was used. Our ability to take quick action like this keeps production moving and ensures continuous quality.”

Agility is a Competitive Advantage

Following its move into the defense and aerospace industries, Roush Yates recognized that its agility had become its competitive advantage. “We’re used to making adjustments to our operations in real time,” says Todd. “These industries are in constant development, and failure is not an option. With our technology platform, we can move quickly to research, develop, machine, and test parts in order to expedite the time to market.” Todd credits Roush Yate’s leadership team for its ability to see the big picture and understand that the company’s commitment to lean operations and continual improvement are bolstered by its technology. “Without the solid infrastructure we’ve built, both on the factory floor and in the back office, we would we not have the success we’re seeing, and it’s possible we would have struggled through the pandemic.” He concludes, “During the time we’ve had Sage X3, we’ve developed a high-performance CNC machining division. Before, we were really just a world-class engine company. Of course, engines are still a vital part of our work, but we’ve been able to diversify our company, expanding into new territories with the confidence that we have a robust and flexible software platform to support our drive.”

For us, it was a great transition into Sage X3, and the RKL team did a fantastic job. It’s a lot easier because Sage Enterprise Management has given us the right tools.

One of the things that has been instrumental in our success with Sage X3 and our relationship with RKL is they’re more than just software experts. They also help us to identify best practices in our business and how we can utilize the software to implement them. They’ve challenged us to consider new and better ways of doing things that we might never have considered.

I was impressed with how organized they were. We knew it was going to be a daunting task. They really found a way to understand what we do and how to help us with this software. They really entrenched themselves to understand our company and our business needs.