New in Tech: How does Bitcoin Work? 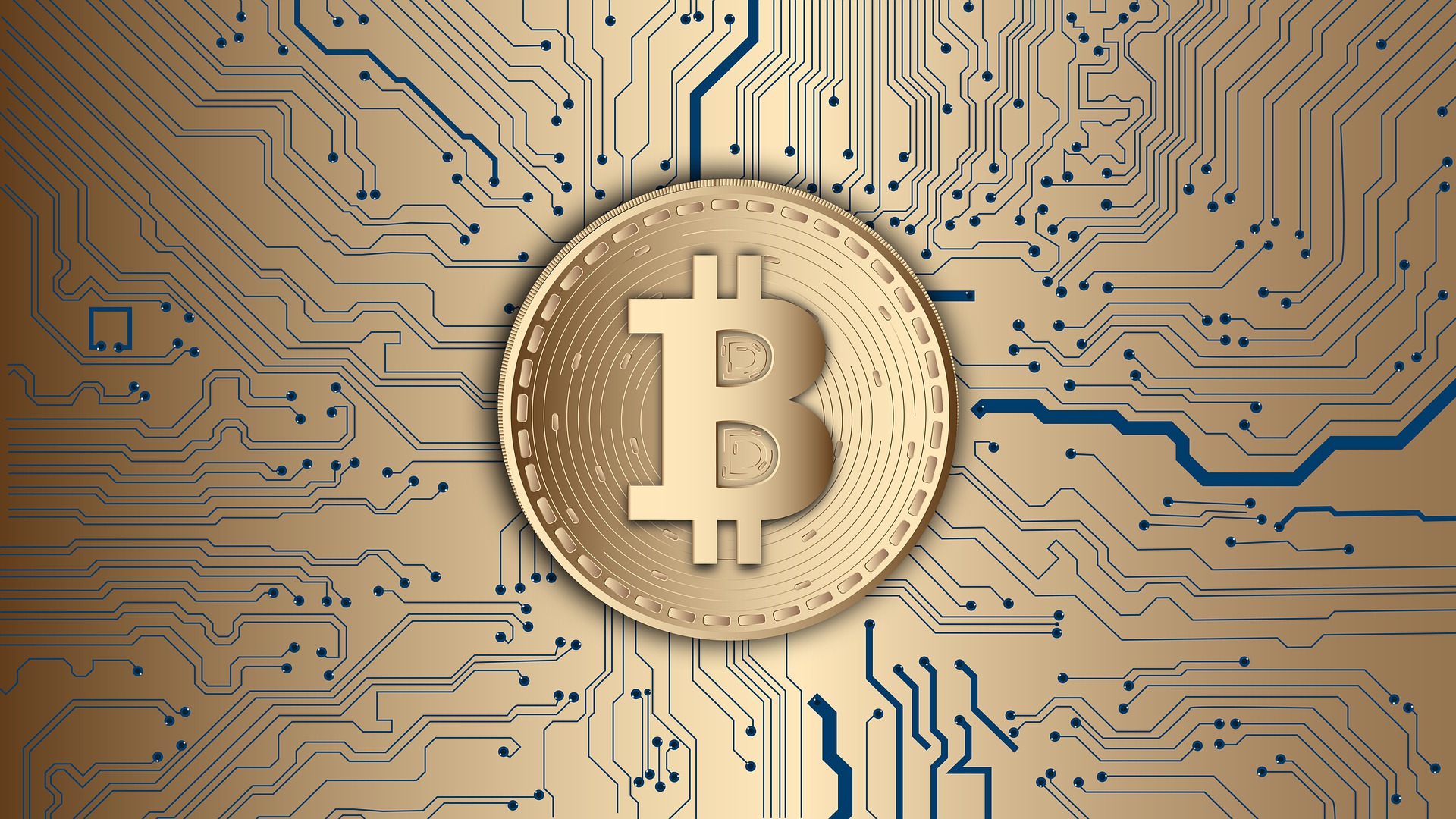 How does bitcoin work?

There are public keys and private keys; the public key is given to anyone to add bitcoin while the private key is used to withdraw bitcoin protected by elliptic curve cryptography and governed by mathematics.

The number of possible address combinations is ridiculously large; it's so large that each number has never been seen before and will never be seen again, so large a computer can't be made to count that high - it would require more energy than our sun emits in its lifetime

There are more possible bitcoin addresses than:

Cyber Security Tip: Always assume your computer is being watched and that anyone has access to your data

Why would I want it?

Some real-world examples of the benefits:

How do I store them?

What are the risks?

I have only scratched the surface, there are many other cryptocurrencies suited for many purposes. Bitcoin is the market leader today and is the standard to which all others are compared. Within the next few weeks Fidelity will be offering bitcoin to its clients, bakkt is ready to go online pending approval, Brazil, Venezuela, South Korea, Japan, and Russia are large buyers due to either local currency inflation or escape from US led sanctions. These sanctions and inflations underscore the usefulness and need for a global currency that transcends the ability of corruption or incompetence, either by Central Banks or menacing governments. The current adoption rate is purported to be around 3%, when it gets to 10-12% there will be almost no time from that point to global saturation. If you look at this chart the rise in the price of bitcoin will resemble the adoption rate of recent technologies, see: https://hbr.org/2013/11/the-pace-of-technology-adoption-is-speeding-up

This introduction is by no means complete but should at least give you some ideas of the potential of cryptocurrencies and some ideas to look into for further research. A good starting point is the Adamant Capital paper you can find at https://www.cryptonewsz.com/the-report-released-by-tuur-demeester-of-adamant-capital-reveals-that-it-is-a-great-time-to-repurchase-bitcoin-btc/15969/

Many people are still unaware of the potential ramifications of this new technology just as they were unaware of the potential ramifications of the new internet technology. Worse than being unaware, some are scornful or downright hostile. Whether you are on top of this technology or hate that it is coming. The practical uses of independent, programmable, incorruptible money  will engender rapid adoption and render resistance futile and embarrassing. Now is the time to become at least a little bit familiar with it, there is a new economy coming and you will be part of it. 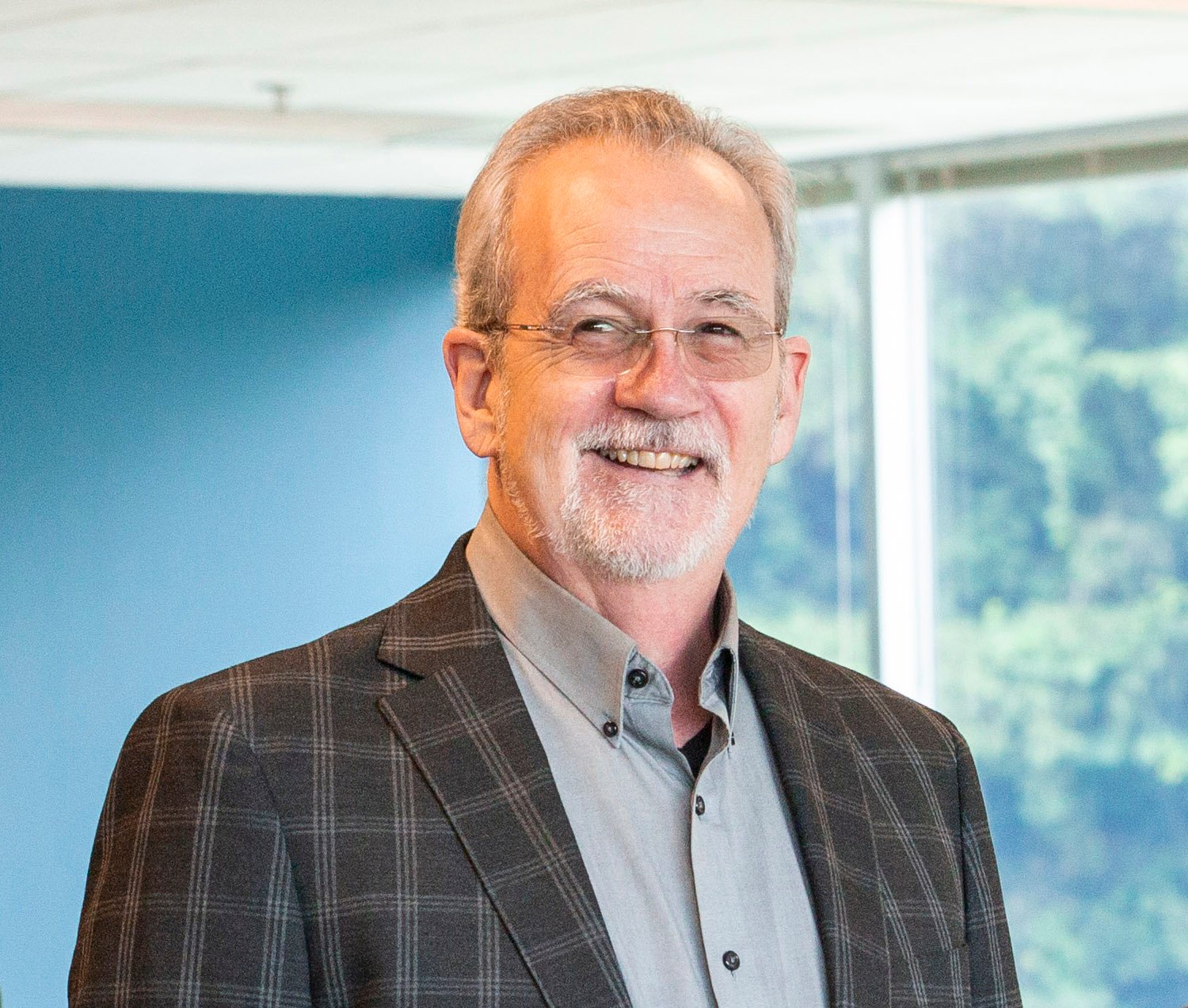