Named License vs. Concurrent License: How do you Decide?

One way that software publishers license and monetize their solutions is based on the number of users that access their application. Authenticated user licenses protect intellectual property by limiting access to paid and non-paying subscribers alike. License specifications also help software companies manage volume and behaviors that indicate patterns and usage trends that benefit artificial intelligence use cases.
While the concept of software licensing is straightforward, understanding the difference between a named user license vs concurrent user license can be confusing for first-time buyers. Here are some common questions that new buyers often ask.

What is a Named User License?

A named user is an exclusive right of license specific to a named individual. In an ERP application, every person that accesses the software must have a unique login specific to each individual. Named user licenses are often validated by a unique email domain that acts as a digital footprint rather than by employee name. Examples of named user licenses in everyday applications you may already be familiar with include your Apple ID, data streaming services, travel partner sites, etc.

What is a Concurrent User License?

A concurrent user license allows access to any number of individuals up-to and not-to-exceed the maximum number of licenses allowed.  For concurrent licenses, each user has a login but the number of active logins at a given time is limited to the organization’s license limit.  Concurrent user licenses do not have to rely on email domain verification because ‘who’ logs in isn’t as important as ‘how many’ users login at a time.

For example, Company A acquires a 20-user concurrent license to ‘Software Solution’ and 50 users have a valid login setup by an IT Administrator.  Using this example, no more than 20 users of any combination from the pool of 50-potential users (regardless of role or status) may login to the software at the same time.

In general, the more software licenses you need, the more you can expect to pay. Nowadays though, software publishers have run numerous models to ensure there is no advantage, or disadvantage, to competitive price proposals regardless of named or concurrent licenses.

Many publishers provide role-based user licenses and prices to neutralize pricing discrepancies in their models. For example, limited use licenses for those that only need to access reporting can often do so at a reduced price in a named license model. This approach helps offset the price of adding another "full" user license when he or she may only access the software once in a while or for limited functions.

How Does a License Type Impact Our IT Administrator?

In both named license and concurrent license scenarios, a key task of the IT Administrator is to identify every user’s role, security access, and maintain user profiles including login information, permissions and restrictions. Regardless of license model, each user that needs access must be pre-defined in the software.

Is There an Advantage to Concurrent User Licensing?

There are specific scenarios where concurrent user licensing is advantageous. For example, in multi-shift companies (or businesses across time zones), an infinite number of users in the organization can be shared across specific windows of usage of operations. Another example is companies that rely on part-time, seasonal, or temporary employees to manage high-volume transaction peaks throughout the year.

Can I Make License Changes Throughout the Year?

With most software publishers, customers can increase the licenses needed anytime, on-demand. In the case of downgrading or deactivating licenses, publishers primarily reserve those changes during the subscription renewal period which occurs annually, notwithstanding a pre-negotiated multi-year subscription term.

Upon increasing user licenses, software publishers typically pro-rate the annual license fee based on the outstanding term of the current contract. For example (assuming a calendar contract year), if your renewal is coming due in December and the annual license amount is $1,200, when you add a license in July, the amount owed will be $600 or the pro-rated balance until your next renewal term.
Named User Tip:
Deactivate (inactivate) or reallocate (reassign) user logins that no longer need access to the software in order to avoid incurring unnecessary license fees.  Some publishers allow you to archive users for read-only access, too.

Concurrent User Tip:
Grow into concurrent users by purchasing only a predetermined number of licenses for training and go-live.  You can always add more concurrent licenses after go-live based on user requirements and system warning notices as you approach license limits.

Although customers don’t typically get to choose between a named user and concurrent user license model because the software publisher often adopts one or the other, it’s helpful to know the differences when deciding which ERP, CRM or other business software application is right for your business, your needs, and your budget.
Tags: ERP Software Selection, Technology 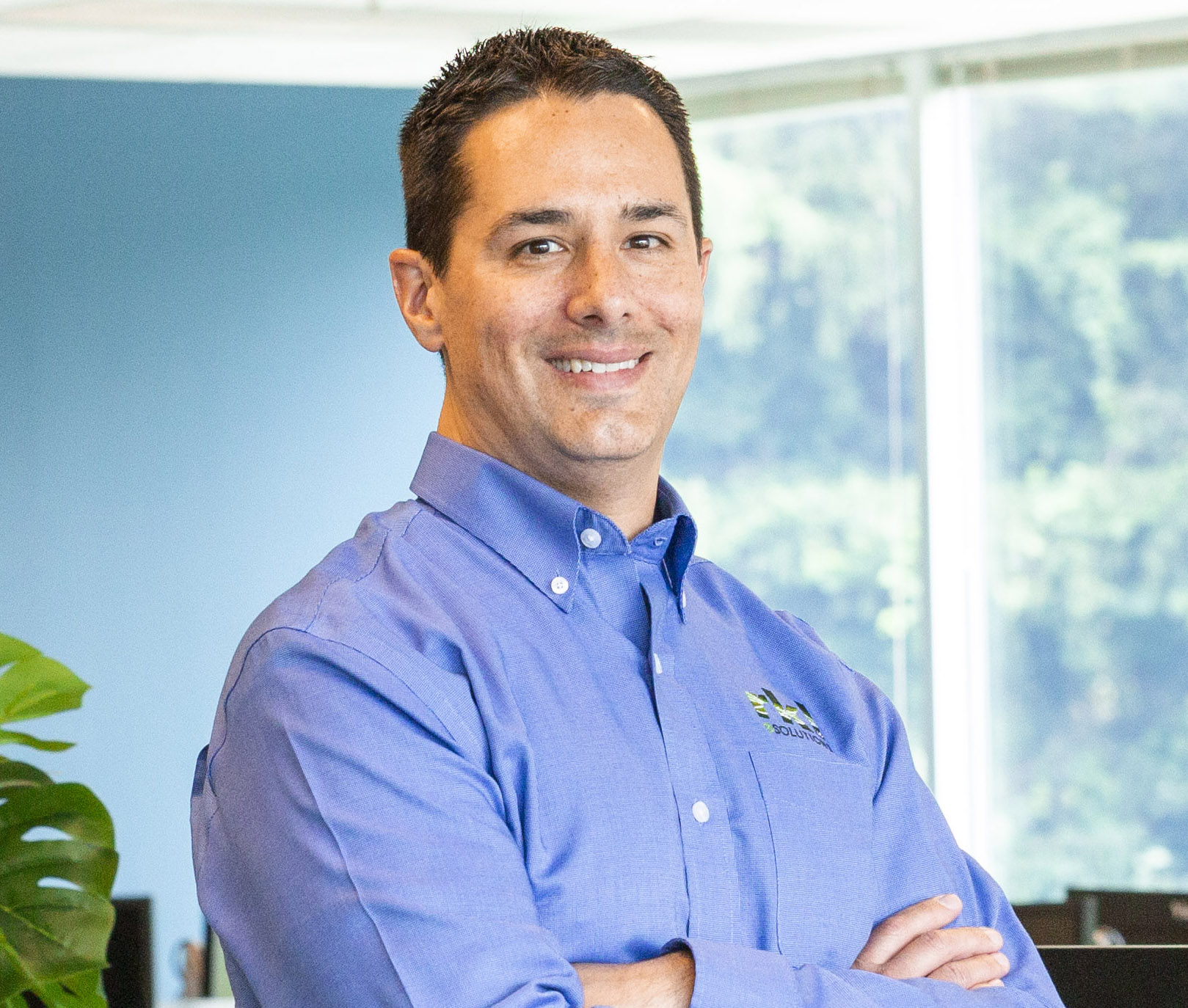 Walt is based in Cleveland, OH and has been selling, implementing, and supporting ERP software for over 25 years. Currently, he is the Chief Business Officer at RKL eSolutions, driving revenue growth through customer acquisition and strategic business partner alliances.