Whether you seek to optimize performance, increase organizational agility or mitigate business risk, the collaborative teams at RKL and RKL eSolutions are uniquely positioned to play a central role in your business strategy and drive real results for you. 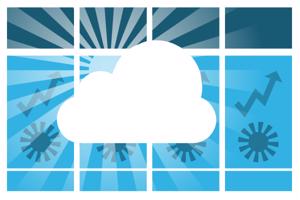 Whether the forum is a publicly televised debate between two candidates for political office or a closed-door board meeting of a corporation, one talking point that almost always comes up is "the budget" - more specifically, what does it enable the body to do and what limits does it set on future actions. During these conversations, it can be easy to forget that budgets are not forces of nature, nor edicts handed down from the sky.

No, they are real documents created by actual people in finance departments, using old standbys such as Microsoft Excel and on-premises applications and/or cutting-edge tools such as Adaptive Insights and other cloud business software solutions. As such, they can be changed and aligned with new developments as needed, but too often they are just left alone until the next cycle.

The burden of annual budgeting: How it holds SMBs back
Still, the idea of the monolithic budget lives on, in large part because of the age-old habit of annual budgeting. Formulating a single document designed to guide all of an organization's finances for an entire fiscal year would seem like an outdated practice by now, in the era of trends like agile software development and cloud computing.

After all, SMBs currently operate in a world in which market-leading firms like Apple, Facebook and Google update their products and services at a breakneck pace. Similarly, IT resources can now be obtained in seconds via an IP network in the cloud, without the need for long provisioning times, physical media or much in the way of infrastructure maintenance. Slow, annual budgeting seems out of step with these norms.

"A budget's assumptions are often outdated the moment they are finalized."

Beyond the new essential character of IT, the business environment itself also changes all the time, often making the budget's assumptions outdated the moment they are finalized. Companies are more or less committing themselves to de facto year-long contracts, the terms of which they cannot possibly fulfill due to the evolving conditions around them.

"The fundamental problem I have with budgets is that they are all based on assumptions that turn out to be wrong," observed Steve Player, North America program director for the Beyond Budgeting Round Table, according to CFO Magazine. "Sometimes the economy comes in stronger, sometimes it comes in weaker. The budget locks everyone into an annual cycle. We need to be moving faster than that, to be more agile."

Note the reference to "agile," hinting at how businesses now want to move at the speed of modern software. Annual budgets don't allow for such speed, but they do unfortunately enable:

So what is the alternative to the annual slog of creating a budget and then being inevitably discouraged when its constraints do not align with your SMB's actual day-to-day operations? There are plenty of blueprints for more effective processes, such as the rapid, regular releases that constitute continuous integration in software development and testing. Translating this methodology to company finances has already been done in the form of rolling forecasts.

How rolling forecasts provide a huge upgrade over annual budgeting
A rolling forecast involves ongoing planning and analysis. It is regularly updated in accordance with a standardized revision process, and its projections extend beyond the 12-month window typically used by traditional forecasts, for four to eight additional months. The idea is to give everyone more room to proactively view and update finances, without being trapped within the confines of the annual budget and its snapshot in time. 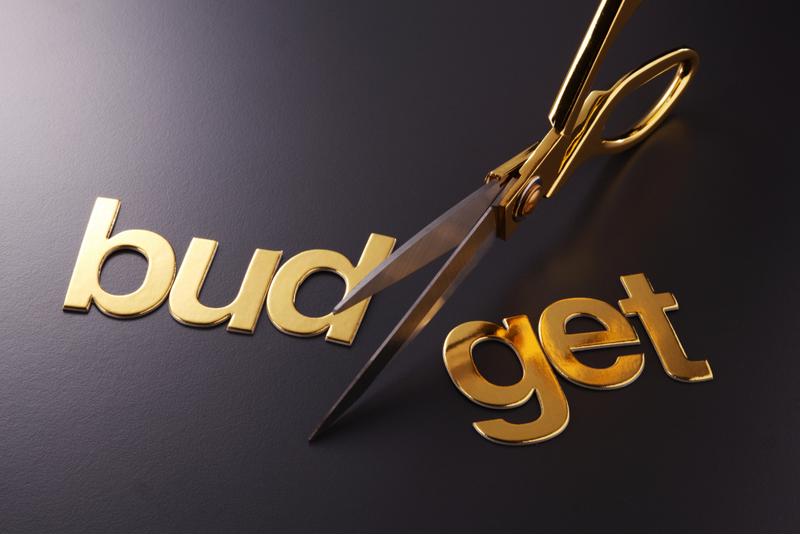 It's time to move past the annual budget.  What benefits do teams get from making the switch to rolling forecasts? For starters, the burden of "the budget" is removed and turned into something much more approachable and manageable - it becomes a malleable part of the business, instead of something that seems almost to exist outside of it. Collaborative planning becomes easier, managers get access to timely financial information and forecasts are ultimately based on up-to-date business drivers rather than outmoded data from when the annual budget was created.

The advantages of rolling forecasts are pretty straightforward, leaving the question of how SMBs can actually obtain them. A few useful steps include:

These steps help make the entire organization more agile and responsive to changing business requirements. The annual budget is as outdated as many of the tools used for creating it, and it's time for SMBs to move beyond both and make rolling forecasts with cloud-based solutions.

>>Check out these blog posts below for more information about Forecasting Software:
5 Benefits of Switching to a Rolling Forecast
7 Deadly Sins of Financial Management and 1 Big Solution