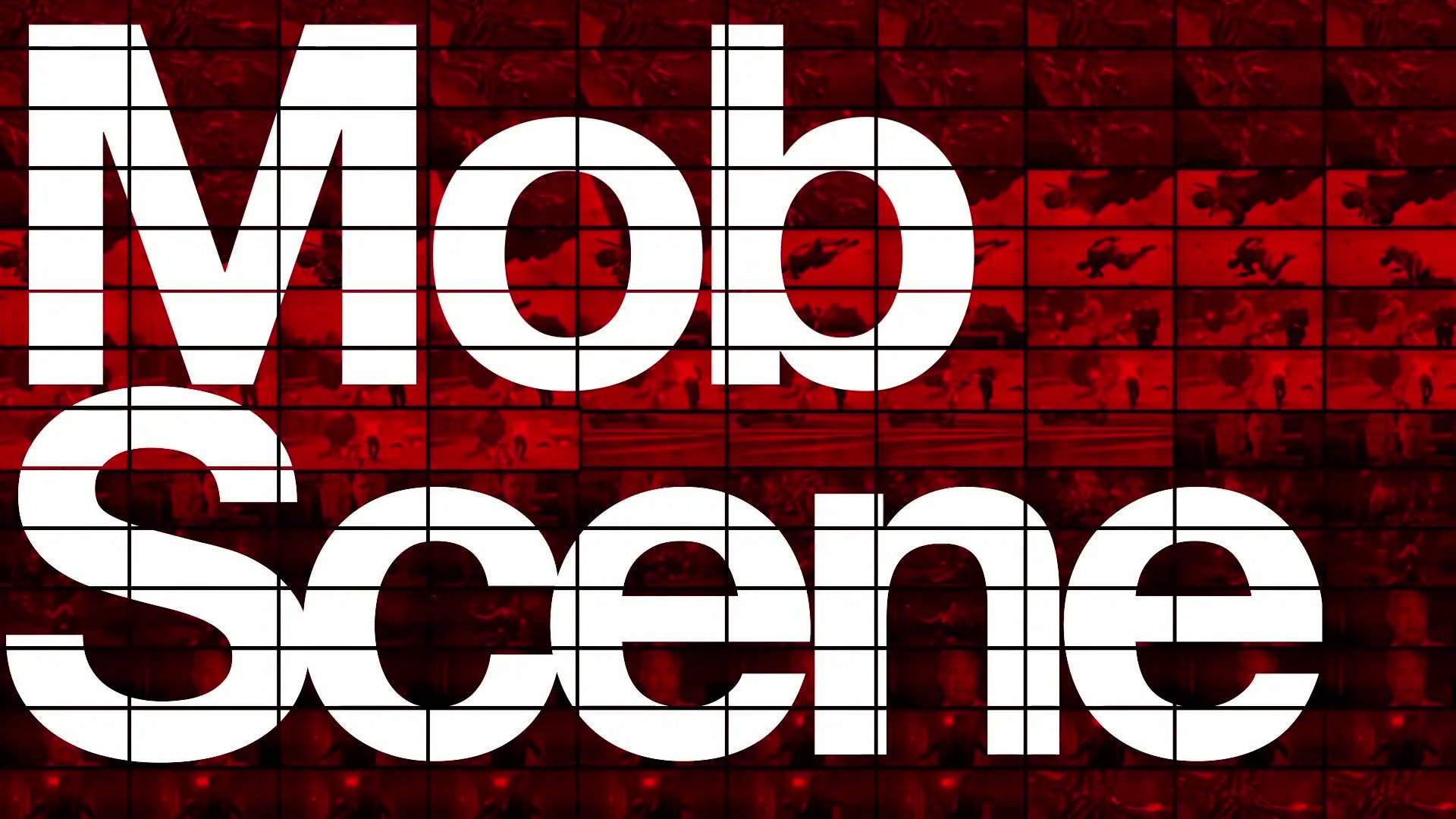 We first spoke with Mob Scene CFO, Brett Abbey in June 2020 about how the entertainment industry was impacted by COVID-19 and were inspired by Mob Scene’s unique take  on the ongoing global pandemic. Theaters were closed indefinitely and onsite production came to a grinding halt, which meant the industry as a whole needed to pivot, and pivot quickly into their “new normal”—who else is sick of hearing that term? For a Hollywood creative agency like Mob Scene, the new normal of COVID-19 became a catalyst for change in the way they do business. The quick switch to remote work meant thinking outside of the box to keep production running remotely, and finding safe ways to capture new content to help other entertainment companies stay in touch with their fans.

On Brett’s finance team, the transition was simpler. Having implementing Sage Intacct, a true-cloud business management solution two years before, the team was able to leave the office and pick up their work from home effortlessly. Brett and his team were so gratified with the results of the transition, that they were happy to collaborate with RKL eSolutions on a short video to highlight some of the benefits that they gained after moving to Sage Intacct.

As is typical of most creative endeavors, ideation was by far the longest part of the process. As a marketing team, we’ve worked on several videos with an on-site production crew with our clients well-lit and positioned carefully in front of a professional camera. Thinking about the space, equipment and expertise that went into shooting those videos, it’s hard to imagine producing a quality video without that whole setup. Fortunately, the creative minds at Mob Scene were able to help us by recommending some alternative ideas that would allow us to use less refined production techniques and bring an authenticity to a video produced while so many people were working from home.

We started by looking for inspiration from corporate humor videos, Tik Tok videos, blog posts and interviews with Mob Scene’s finance team and our own employees. Since we weren’t going to be giving this video the corporate polish, we really wanted to lean in to the experiences of real accountants and give them a fun twist.

Buzzing with fun ideas, we started to think about how we could tie those in to the success seen by Mob Scene’s finance team. We reviewed our interviews with CFO, Brett Abbey, and the recently published Mob Scene success story to find the key benefits we wanted to highlight—some of the stats we decided to include were seriously impressive:

Watch the clip below to learn which of these features benefited Mob Scene the most.

Finally the writing team at Mob Scene put their heads together to come up with some ideas. They came back to us with five different concepts at different comedic levels including an “Intacct Infomercial”, a live action anthropomorphized “Calcy the Calculator” interacting with a team member working from home, a more straightforward “Zoom Tutorial”, a rundown of “Accounting Lingo 101” and a “Tik Tok Style” explainer. After reviewing these concepts we—virtually—met with our Mob Scene producer and decided to combine the concepts of the “Tik Tok Style” explainer with the visual look of the “Intacct Infomercial”, adding in some comic-pops to highlight our key points. Once we had the script in hand, the next step was to find an actor. Because the Mob Scene team was busy managing their current projects, we turned to our own team to find a willing participant. We were fortunate to recruit one of our consultants and real-life CPA, Becky Kusen. Since we would be producing the video over Zoom, the whole production would be low-tech, shot in Becky’s home office with natural lighting, using a smartphone. Lucky for us Becky’s husband, Nick has experience in video production so he was happy to help us as our on-site smartphone camera operator.

On the day of the shoot the RKL Marketing Team, Mob Scene Production team, Becky and Nick all jumped on a Zoom call. As opposed to a traditional video shoot where the production team sets everything up on their own, often using big softbox lights and reflectors, the Mob Scene producers started by having Nick and Becky turn on and off lights around their office, open curtains and adjust the placement of office equipment to get the right setup. Then Nick, using one smartphone to film and another to connect to the Zoom call, worked with the producers to frame the shot. Under the direction of the Mob Scene team, Nick filmed several takes with Becky pointing to different places on the screen and moving in different directions to make space for our planned callouts.

Laura is a Marketing Manager at RKL eSolutions, specializing in Digital Media and Content Marketing.