As a small business owner or executives, do you ever feel like "the cards are stacked against you"? 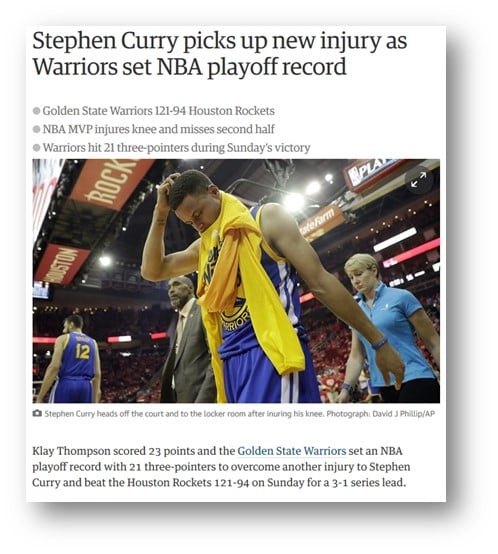 Billy Beane was an executive manager. Perhaps you've heard of him—General Manager of the Oakland Athletics (the "A's").

He certainly felt like the cards were stacked against him.

In 2002, he was managing the team with the second lowest payroll in Major League Baseball (MLB), and just before the season opened, he had to give up the team's three most prominent—and, of course, expensive—players.

Of course, if you've read Moneyball: The Art of Winning an Unfair Game or seen the Moneyball motion picture, you know the story.

How did Billy Beane do it?

How did one of the most disadvantaged companies (read: teams, in this case) in their industry (read: Major League Baseball) become such a winner? What made a team with no visible advantages—and many clearly visible disadvantages—achieve success rates that led them to very near the top of their industry in such a short period of time?

The answer was that Billy Beane saw something that no one else was seeing at the time.

He saw that the metrics by which all the other teams were measuring performance and making decisions had a fatal flaw that could be exploited.

"For many years [more than 100, in fact] after James Naismith invented basketball in 1891, the prevailing view was that the most important area of the court was near the basket. From Wilt Chamberlain's finger-rolls in the 1960s to Kareem Abdul-Jabbar's sky hooks in the 1970s to Mr. Jordan's soaring dunks in the 1990s, the NBA was the dominion of plays who owned the rim." [WSJ]

But, for the Golden State Warriors, changing what they looked at and the related metrics, changed how they managed and made decisions.

The Wall Street Journal article tells us, that "from the beginning, the Warriors brass [read: management] placed an unusually strong emphasis on numbers."

As Warriors' managers and coaches looked at the numbers, "[t]he data dive yielded many insights, but the Warriors eventually zeroed in on the 3-point line." They discovered that "NBA players made roughly the same percentage of shots from 23 feet as they did from 24 [feet]. But because the 3-point line ran between [these two points], the values of those two shots were radically different. Shot attempts from 23 feet had an average value of 0.76 points, while 24-footers were worth 1.09."

By looking at the game differently, the Warriors discovered that being "in the paint" was not necessarily where the best opportunities are found. Warriors management had discovered "an opportunity." The average NBA player's "rate of return" on a shot attempt could be improved "by 43%" by merely moving back from 23 feet to 24 feet before taking their shots.

In his writing for the WSJ, Ben Cohen  summed up the real management difference saying, "The difference between the Warriors and everyone else [in the NBA] was what the team decided to do with this information." They changed how they managed and coached their team and the rest, as they say, is history.

Lessons for your business

There is a parallel for businesses like yours today—a lesson that very few have taken to heart.

Yes. You can continue to try to achieve outstanding success against the odds stacked against you by using the same thinking and same metrics that all your competitors are using. The results are likely to be that you will remain much like your competitors. The likelihood that you will emerge as a radically more successful firm are slim. You might even lose ground against many of your competitors over time—depending on dozens of factors.

BUT, if you begin by installing new thoughtware [Smith and Smith, Demand Driven Performance Using Smart Metrics] like Billy Beane did, and like the Golden State Warriors have done, the chances of your emerging from the pack and gaining a real competitive advantage are much improved. By turning raw data into visual insight, Business Intelligence Reporting can help you gain a better view of your company. 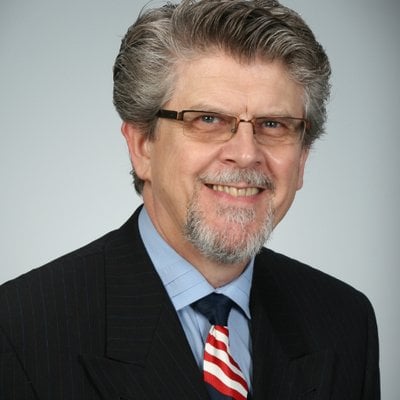