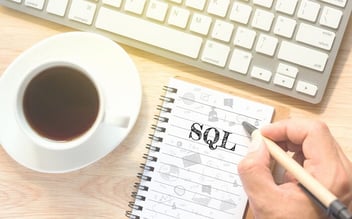 As you may well know, Sage is not formally supporting Sage 500 7.2 any longer and when they did support it, it was not supported for anything beyond SQL Server 2005. We’ve had a number of requests asking if it is possible to run earlier versions of SAGE 500 on more recent versions of SQL Server. We recently supported a customer in regression testing their system running in SQL 2014 and migrating it to production. It is working very well.

In-order to prep for this project, we reviewed the discontinued features of SQL 2008, 2012 and 2014. We were not worried about the deprecated features as those will continue to work, it is just not recommended to continue to use.  Based on our knowledge of Sage 500 syntax we recognized two syntax changes and one set of functionality that we would have to cope with. The syntax changes were the With Append clause in the triggers and the RAISERROR statement. The With Append clause was discontinued and the RAISERROR statement changed in syntax. Also DMO was discontinued.

We were not able to get Data Import Manager (DIM) functionality to work. This includes being able to set permissions in the UI for DI User and DI Admin. It also includes creating new DIM jobs and running existing DIM jobs.

The customer uses the following modules – AP, AR, CI, GL, IM, PO, SM, and SO. They are integrated with a number of third party systems. We ran transactions, views and reports within all these modules for regression testing. We processed the full workflow for each of thier integrations. The biggest part of the effort was getting the testing environment setup and the integrations connected within the test environment. Once that was completed, all the regression testing worked without issue (except for DIM).

The benefits we achieved include:

Get in touch with RKL eSolutions and one of our expert Sage 500 consultants will follow up and answer your questions.

I Have a Question 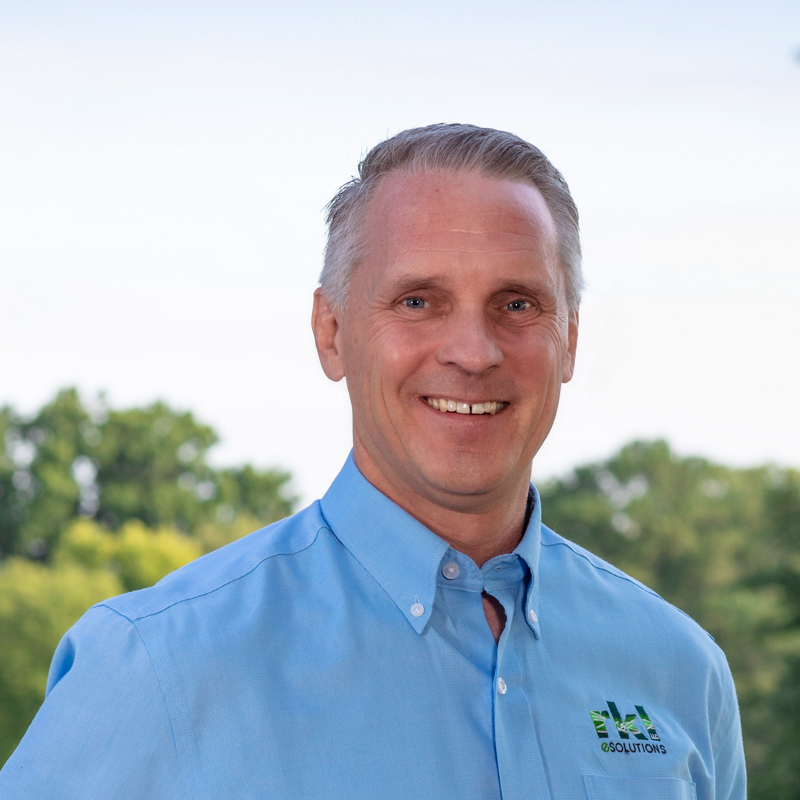