Manufacturers face complex production bottlenecks on a daily basis.  Our systems are already designed to mitigate the high premium we place on inventory control, lead times.

Blockchain mediums, within integrating systems, have changed slightly over the years to exploit efficiencies yielded by larger bandwidth and better communication capabilities, but the communications themselves have not changed. Blockchain isn’t going to replace your investment in ERP systems, but it can enhance it.

In an ERP World Implementing Blockchain within your Supply Chain

For one, the biggest hurdle is perhaps not even an IT concern, but rather a strategic one.  Blockchain requires a good deal of edge processing and data storage, along with infrastructure configuration, that is outside the spectrum of our usual configurations.  Getting partners, vendors, suppliers, and customers to join in and integrate their systems with nodes could be problematic.

A likely scenario is a manufacturer being asked to participate in another private blockchain for their piece of a transaction by contractual agreement.  This would be par for the course.  Our experience with integration has revealed it to be episodic and driven by specific need.  Very few vendors or customers get to wholly define the infrastructure for their partnerships.

From an integration perspective, there’s the configuration of a participating and validating node or nodes.  Things to consider are preparation for storage, caching, data-handling, and bandwidth.  This adds additional overhead to integration projects.  The expertise involved is largely the same; it’s more about positioning the configuration, having it be performant, and securing it.  In many cases, it falls outside the usual security paradigm.  This can be daunting.

Integration development and programming remains largely the same.  Getting data in and out of your ERP system doesn’t change.  How it is formatted might change, but we can put much of the burden of processing into our node configuration when we batch our transactions in a block.  It does become important to capitalize on new developments in message queue technologies, rather than relying on cron or other system scheduled tasks.  But the bottom line for ERP integration is that it’s very similar to how we already integrate with many other external APIs.

There are many hurdles in aligning real manufacturer data and what an OEM presents online.  But as a customer, it’s a giant pain, especially after warranty service ends and we’re on our own for repairs.

What if the OEM and actual manufacturer shared parts data via Blockchain?  Their web systems could have total synthesis with replacement parts numbers easily.

In regards to actual technologies, these are going to be important in order to understand just what will fall on you when the day comes that blockchain integration is necessary.

A primary goal of a distributed ledger, the principle element behind Blockchain, is to field a ledger with participating nodes.  A node is a computer/server attached to the network. 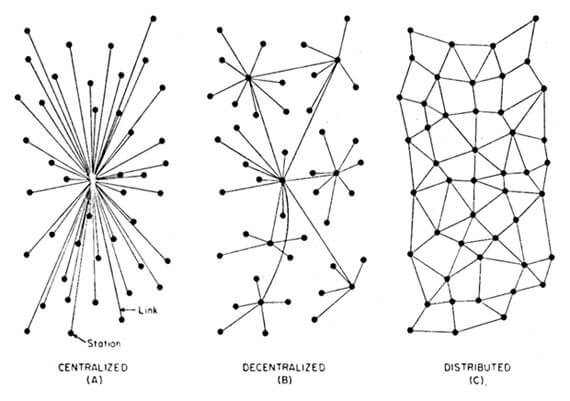 Blockchain networks generally work in parallel to generate a kind of proof-of-work chain.  This consistency of data between nodes in Byzantine consensus is solid, and part of why people who dismiss digital currency as a fad aren’t seeing the forest for the trees.

How this manifests, usually, is in three components:

In many ways, a blockchain acts like a network of replicated databases.

In public crypto-currency blockchains, nodes perform any of the following activities:

In private or quasi-public blockchains, especially in the uses, we might put them to, we’d likely want a little more secure paradigm.  Validator nodes, which pass transactions and additions to the blockchain, may have a specific trust format in a more private implementation and may exist only to perform those functions.

The container data structure that holds transactions for inclusion in the blockchain are, obviously, called blocks.  Here’s the usual block structure.

A block header will have a few sets of metadata.  It will contain a version number to track blockchain software and perhaps protocol versions.  There will be the previous block hash, a hash of the root of the merkle tree (see here), the creation time of this block, the proof-of-work algorithm difficulty target for this block, and a nonce field, which is a counter used for the proof of work algorithm. 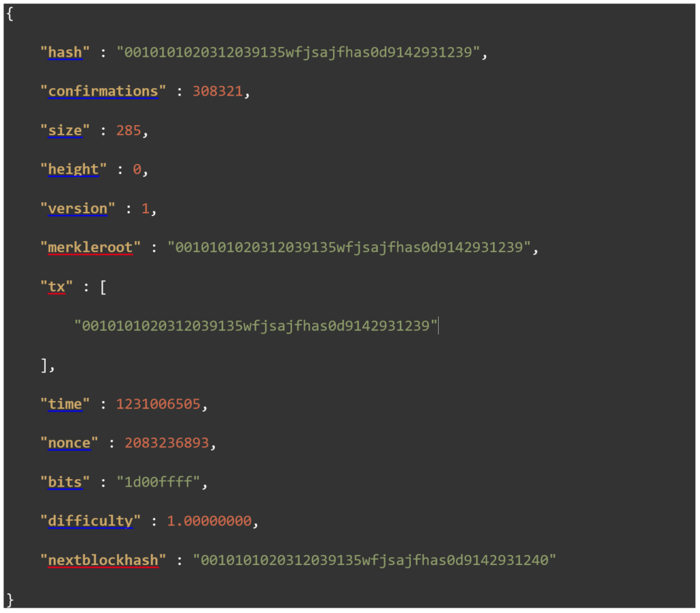 These may vary from blockchain to blockchain, from what I’ve observed thus far.

Blockchain could be in your immediate future.  Be aware of your options.

It’s not recommended for SMB enterprise unless you are positioned to drive adoption by partners.

However, by 2025, hundreds of billions of dollars in business and financial transactions will take place in public and private blockchains.  As mentioned above, market forces may compel participation in a wider blockchain, and this will have to become a part of your integration planning and cost evaluations.

We all will need to know what blockchain is, be conversant in its technologies, even if we’re not immured in the specifics of hashing and algorithms.  Most importantly, we will all need to know what options we have on an SMB integration budget and available consulting expertise.

Oracle has recently added Oracle Blockchain Cloud Service to its platform-as-a-service portfolio.  Its REST API promises to reduce time to market, and get you away from the complexities of configuration and provisioning.

IBM Blockchain is billed as the only fully-integrated platform, and we’ve already mentioned that Walmart and IBM have developed a food safety system.  I don’t see much indication that this is marketed to SMBs.  Quite the opposite, in fact!

For small- and medium-sized business, however, there is an increasing number of modest offerings, which are very important.  Microsoft Azure is expediting blockchain integration with a low-cost option, and Amazon Web Services is getting there.

Hyperledger, an effort started by the Linux Foundation, is an amalgam of robust open source platforms.  It is contributed to by Intel, IBM, Cisco, Red Hat, and many others.  Fabric is the blockchain infrastructure and is best suited for integration projects.  Composer is development tooling.  You can check out Hyperledger Composer and Hyperledger Fabric, at these two Docker repository links:

Hyperledger Sawtooth is a blockchain project specifically built for an enterprise focus. If you’re going to dive in with a blockchain implementation and cut your teeth on what is involved, this is a good project to invest time in.  Its consensus mechanism (we talked about Byzantine consensus) is quite fascinating.  Instructions on how to set this up in Docker are here:  https://sawtooth.hyperledger.org/docs/core/releases/latest/app_developers_guide/docker.html

Blockchain is already transformative. Business systems integration is about to, within the next decade, take a significant lurch forward.  Make sure you stay aware of your options.

Have Questions or Need Help?

Click below to get in touch with us here at RKL eSolutions if you have questions about new features or need help with planning your ERP infrastructure.
Ask a Question