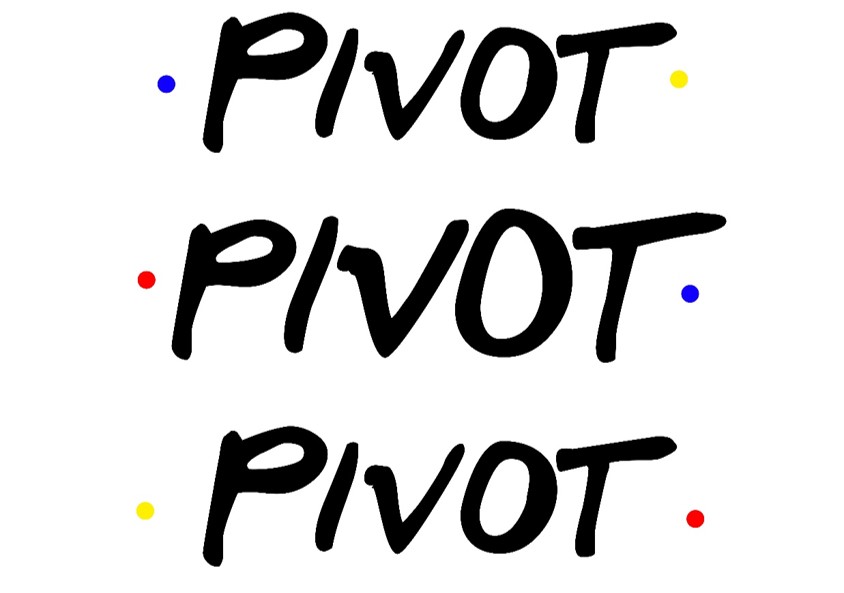 It was the twenty-first century; iPods were taking the world by storm and the journey of Friends was coming to an end.  Sage 500 had been the standout ERP solution for manufacturing companies since the late 90’s. It was developed on Visual Basic 6 (VB6) a platform that Microsoft stopped updating in 2008, and while Microsoft maintains compatibility for VB6 on applications of Windows, it’s unclear how long they will support it. It's time to pivot.

Over the years RKL eSolutions has supported over 400 clients on Sage 500, including Phoenix Services, LLC (Phoenix) a global steel milling company. Phoenix was founded in 2006 and started off with QuickBooks. They quickly outgrew QuickBooks and moved to Sage 500 in 2008. But their exponential growth soon outpaced the usefulness of that solution too. “As we continued to grow, we needed to upgrade again and that’s when we turned to RKL eSolutions.” said Stephen McBride, Director of IT for Americas at Phoenix Services.

While Sage 500 was a sturdy solution it wasn’t meeting Phoenix Services expansion needs. They were in need of something that could support global operations. Read more about migrating to Sage X3.

Fast forward to 2013: Phoenix was successfully running their worldwide organization on Sage X3. In addition to the US, Sage X3 provided a business management solution for Phoenix as they expanded to 6 different legislations and supported 4 different languages. But as they continued to expand internationally, it became apparent that their on premises networking infrastructure couldn’t support the largely distributed workforce. “Originally, we had our servers housed on-site, but the nature of our business really doesn’t lend itself to on-site server infrastructure at all because most of our users are remote,” McBride explained. “It makes no sense to have [our headquarters] as a failure point when there is no performance benefit for 98% of the users.”

Seeking to gain IT resilience and free up Phoenix’s small IT team to focus on strategic projects, RKL began exploring hosted infrastructure solutions. After exploring several hosting options including Amazon Web Services and Microsoft Azure, Phoenix Services decided to go with Expedient, a cloud and managed services provider based in Pittsburgh. Having worked with Expedient on similar projects, RKL knew that the Infrastructure as a Service (IaaS) provider specialized in hosting and managing hybrid IT environments and was confident that Expedient would deliver the best solution for their client. 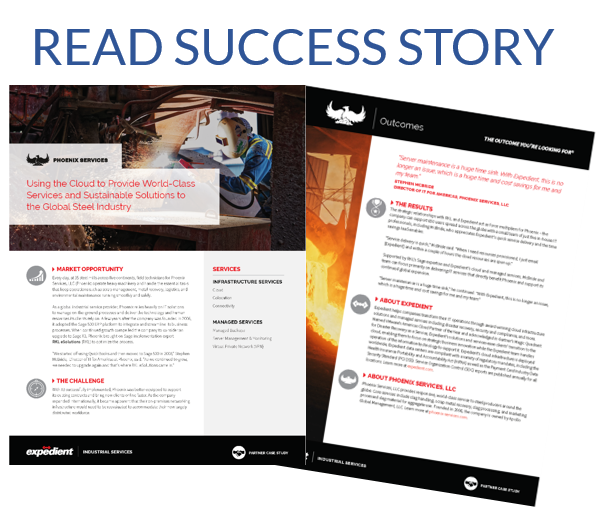 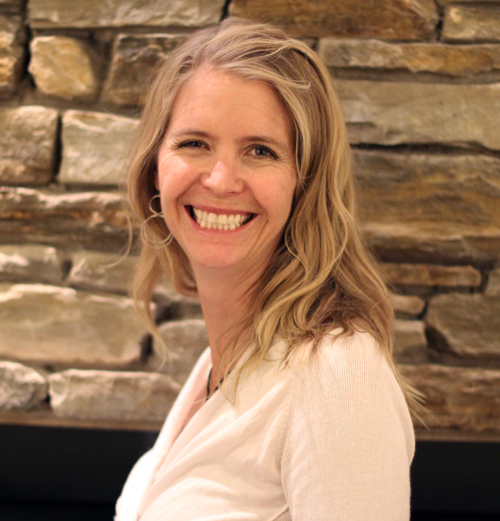